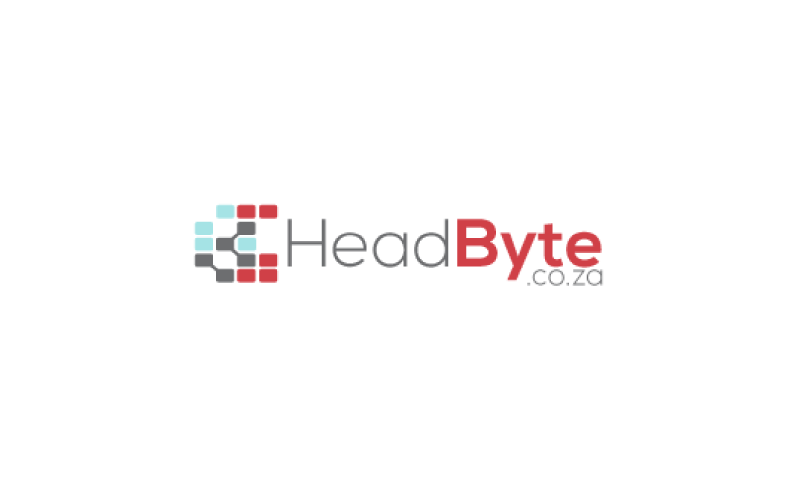 If you are looking for the best software developers in Cape Town, you need to prioritise your requirements from top to bottom. Depending on how big your company is and what stage of growth and development you are in, the rules of hiring change. For example, start-ups require a set of developers with completely different skill sets as compared to an established company.

Hiring high-quality software developers in Cape Town requires you to understand a few essential rules that can easily help you comprehend what you need and make the right hiring decision.

Rule One – Keep Looking for Software Developers in Cape Town

According to Steve Newcomb, founder and CEO of Famo.us, “one of the worst things in the world you can do is build your first 10-employees with B-level people.” You can never rush the process of hiring a software developer in Cape Town because the worst thing you can do is hire the wrong person. Whether you are a start-up or an established firm, hiring a top quality professional takes time and effort so don’t try and get your team in place in one day – stretch it out!

There are always rock star software developers in Cape Town who are extremely good at what they do but like to go it alone because “they work better alone!” Well, let’s make it clear that great software packages are built by teams, not by individuals, and if you spend a lot more money and resources on hiring one ‘great’ programmer and not ten above-average ones, as Alvin Richards, founder of MongoDB says, you need “to have as many eyes as you can focusing on a problem at any one time.”

Most companies fear that by hiring the best software developers in Cape Town, they will not be able to hold onto them. Living under the fear that they will lose their best employees, companies make sub-standard hirings and that leads to lower productivity and quality in the software development process. Newcomb adds, “If you’re doing your job correctly and hiring the right people, you’re unlikely to hang onto them for long.”

However, Newcomb also believes that it is vital to focus on the time that the talent will spend in your organization rather than the fact that they will move on! He adds, “I’d rather rent gold than buy silver”, something that most companies should look at when considering hiring software developers in Cape Town.

If you are in the market for a software developer in Cape Town, make sure you start off by putting these three rules on the top of your list and you’re likely to find the best talent and give your company the talent-pool it needs to succeed!

Our project teams are specifically assembled and geared to solve the unique challenges each particular business faces. We find ways to make your business work better guaranteed